Worried About Your Record?
Reach Out Now 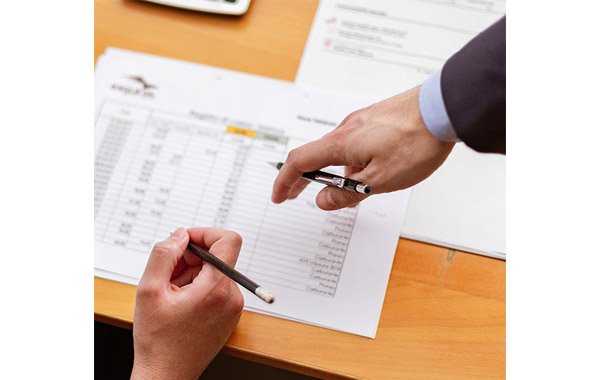 Shannon was born in Thomasville, Georgia and moved to the Midwest shortly after. After living mostly in Indiana and Illinois, he enlisted in the United States Army from Chicago, Illinois in 2005. Shannon was stationed in Ft. Riley, Kansas for his entire active-duty service, and was deployed to Kirkuk, Iraq from February 2007- May 2008. Upon his return from Iraq, and completion of his active duty commitment in 2009, Shannon moved to Kansas City, MO in August of 2009 to attend college on the G.I. Bill.

I use my experience in the courtroom to seek favorable results for my clients.

While interning with the state public defender, Shannon recognized the inequities in the criminal justice system—especially as it relates to the indigent clients of Missouri and the accused in general. After graduation and admission to the Missouri Bar, Shannon chose to continue representing indigent clients and was hired by the Missouri State Public Defender, where he represented hundreds of clients, mostly on felony cases, over his first nearly three years.

Shannon participated in numerous jury trials and gained valuable experience on nearly every type of criminal case from misdemeanors up to A felonies. It is Shannon’s experiences with both the Midwest Innocence Project and the Missouri State Public Defender that sparked his passion for criminal defense and aggressively fighting the inequities faced by those who are accused of anything from a traffic violation to murder. Shannon is dedicated and invested in his clients and their cases and works tirelessly to get a great result for all.